Wow! what a surprising city this is.

Moving here I didn’t know what to expect but soon I was blown away. The craziest festival in Alicante, Spain is hold here. Don’t miss it out.

The city is always vibrant and often wears different party clothes. Its wardrobe is diverse and colorful making for rich cultural experiences. The best month to visit Alicante and to experience this incredible life filling festival is definitely June. You will have amazing weather too.

1. Origin of the Festival

During the month of June the festival Las Hogueras de San Juan known in English as The Bonfires of Saint John, is celebrated. The idea of this festival came to life in 1928 when a lady called Py realized that Alicante needs to step up its game and have its own signature festival. So, they combined bonfires with the Valencian fiesta Las Fallas to which they added a touch of Alicantinian extravaganza.

This festival celebrates the beginning of the summer and takes place from the 20th of June to the 29th. It is celebrated around the globe and varies greatly as every country has adapted it to its old traditions.

The association with Saint John comes as he was born around the summer solstice (midsummer) and the Christian Church decided to celebrate it altogether.

It is really fascinating to see the city transforming day by day. Street lights are installed all around the city, tourists are flooding in, street vendors make their appearance. While adventuring every night on the streets to capture unique moments, observe the spirit of the people, I interacted with tourists, locals, and street artists and got to see how foreigners and Alicantinians enjoy this old cultural tradition. I met a painter that was coming from Colombia every year especially for this festival to exhibit his beautiful landscape paintings.

Traveling always brings a fresh state of mind. One changes a bit every time when traveling to a new place. Observing people´s customs, the energy that surrounds them and the sights, is what makes travelling so wonderful.

The first weekend of June starts off with fireworks (mascletà). But wait, there’s more than just fireworks, there’s rhythm, noise, gunpowder, and emotion. The high intensity of the fireworks will literally give you goosebumps. If you can’t live it, you can always watch it. I made a video just for you to watch. Have a look here:

For 10 days straight there are fireworks at 14:00 for about 10 minutes in Plaza de Luceros. Every day and night something is happening. The city gets busier and busier resulting in the city center and adjacent streets to be totally closed off giving place to the installations of barracas (picture below). It’s an improvised construction with a roof, decorated with lights, having its own music station, DJ/ live band and a restaurant.

Something that is a must to proper celebrate are petards. They are everywhere. Every corner, every street, kids are playing with petards while parents are having their own fun eating, drinking, talking, and dancing.

Every night till the morning hours the city is drowned in music from barracas and outdoor parties. The city does not sleep and if it does it´s very little because in the early morning its back at it again. The sound of music surrounds the streets as bands of musicians go through the neighborhoods to give the wake-up call.

Travel TIP: During Hogueras (20th-29th June) the city center is very noisy and if you want to have some sleep during the night, I suggest you book an accommodation away from the city center. Though having a barraca under your window can always be a possibility regardless of the location but at least it will not be that noisy.

Are another representation of the festival. As the sun sets people rush into the streets where hundreds of chairs, for more than 1 km, are awaiting. Amazing display of traditional dresses each unique in color, detail, and print.

I consider these to be the soul of the party. Impressive art pieces created not only to make your jaw drop but to share stories on society, stereotypes, injustice, corruption, abuse of power, etc. And they are exhibited on the streets few weeks before they are burned.

Yearly neighborhood competitions are taking place to build the best hoguera which will get to live a long life in the Museum de Hogueras de Alicante. All others, under the supervision of the fireman’s, will be burned on the midnight of 24th. The main one at the Town Hall along with several others from near neighborhoods will be burned first. The city literally turns into complete madness. A feeling of euphoria combined with excitement gets into everyone as the flames increase to the point that you can feel the burning on your face.

Experiencing this first time, I had no idea that water will be used not only to control the fire but also to tame those burning spirits that continuously scream “Agua Bomberos”. I had to turn my back, to protect the camera, every time the fireman would listen to the crazy crowd and put a full- blown jet on us. They really enjoy doing that ?

This is pure tradition right here. The frenetic crowd thoroughly loved getting soaked and some of them had their bikinis on ready for the show.

Gear TIP: Bring a GoPro or a waterproof camera as you´ll be soaking wet if you are near the scene. The water jet is strong and it reaches quite far so stay far behind if you want to return home dry. But if you don´t really care by all means go for it.

Bellow you can see some of the hogueras displayed around the city before the burning and while burning.

To close off this festival in style, what do you say about 5 days of firework shows? And there is a battle for it. Who offers the most epic firework display. At midnight, for 20 minutes on the Playa del Postiguet you will experience a spectacular arrangement of lights, shapes, and colors.

Will you add Alicante to your next destination? Let me know in the comments which part you liked the most.

Actual things to do in Alicante during winter

Vegan Alicante. All places you need to know 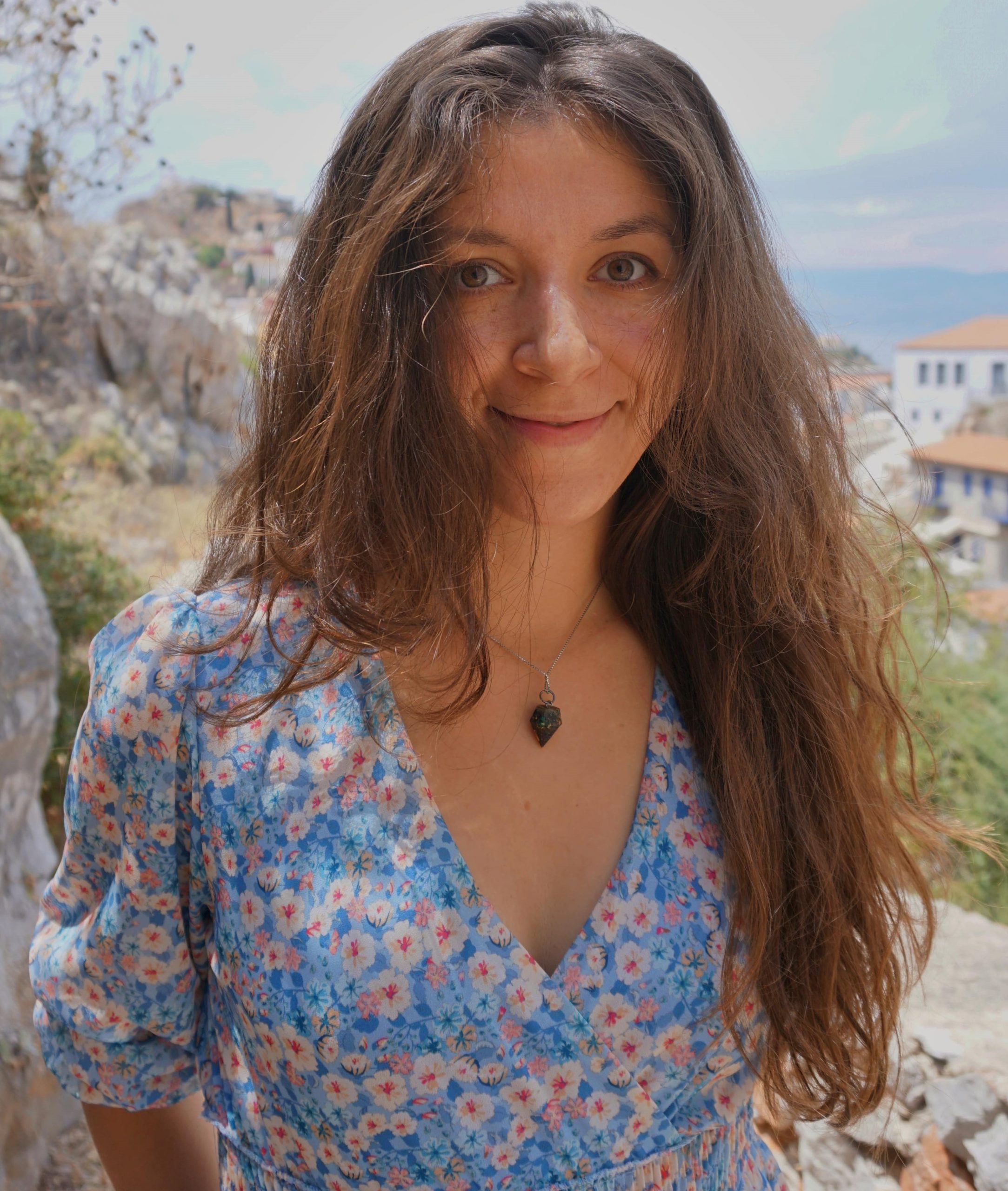 Welcome to my world! A world of adventure, possibilities and dreams coming true. I am a free spirit that loves learning through experience. As an advocate of natural living and full on adventurer will be sharing my life lessons through this blog. Alternative living, glamping, raw vegan and vegan food, amazing traveling locations, clean, toxin-free beauty and wellness products. Follow me on this journey as I continue to express my honest thoughts on life and events.

Found this church tucked away between the mountain

Amazing beach in Rhodes Island but its private unl

Incredible place in the South of Crete Island, Pre

Autumn has arrived in Crete. This mountain village

One of the best beaches in Rhodes Island #rhodes#b

Such an incredible spot in the south of Crete. Def

The bluest water 💧💧💧 in Rhodes #rhodesisl

I've finally published a blog post with all the lo

Great spot to see tons of peacocks and the gorgeou

One of the most visited summer destinations in Rho

Best thing to end the day, a perfect sunset 🌅

Where to go next? I am waiting for the universe to

This was another of my favorite places on the isla

Incredible beach on the west side of Rhodes Island

You need to visit this spot in Rhodes Island #trav

The Peacock 🦚 cafe and a great view #cafe#peac